The 22nd of November is, naturally, the annual Awards Festival for the Global Offensive subreddit to appreciate the best personalities of the CS:GO season for 2016. Global Defensive brings you all the highlights of the night.

At 7pm, last night, fans gathered inside the Cloud9 team house for the presentation and ceremony for the Reddit Awards 2016. Fans were excited as it had been a tough year, with a lot of controversey both in the “Best Casters” section, “Best Player” section and “Least Favoruite Country” category.

As the host (Reddit’s favourite) Mantrousse gave his opening speech and made some awful jokes to transition between the several categories, hype was building in the room. The first category was for the best analyst of the year.

There had been a lot of controversey regarding this section – with many arguing that Duncan “Thorin” Shields did not deserve to be nominated for this award as he “bullied players instead of analysing them”. He had fierce competition, too, against Ynk, a rising star in the analyst world. Many had expected Dazed to be a nomination, too, but he had been thrown out in the early stages of nominations.

As Mantrousse announced that Ynk had won the award, the audience clapped as the star weather reporter stepped up to collect his award, preparing to give his speech.

20 minutes later, the crowd were refreshed and ready to go, after a quick nap, and the next category was ready to be announced: the best caster of the year.

Competition for this award had been heating up fast, with many arguing that Anders did not deserve the award any more as he was too overhyped and was a bit stale. James Bardolph, most known for his appearances on ITV’s “The Chase”, was another hot candidate but many doubted that he would receive the award, due to no one actually knowing his name and just calling him “Black DDK”.

“We need somebody new to win the award, we’re tired of seeing Anders win every year,” one of the fans told us, “That’s why I voted for somebody completely different.”

As Metuz collected his award, smiles on his face, Mantrousse announced the next category and the night went on. 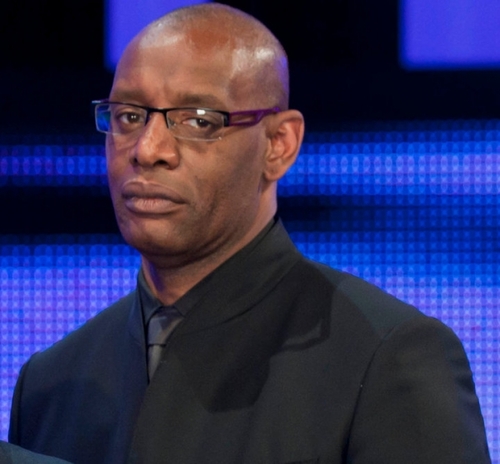 Fans were going wild, the night was going exactly as planned and Mantrousse was finally getting to the best awards of “Best Meme”, “Worst Player” and “Worst Country”.

Legendary bunny-hopper, phoon, was delighted when he was announced to be taking the “Best Meme” award after his spectacular film “too much for zblock” took Reddit by storm again and again.

“I’m going to waste ten minutes of your life by making you watch this,” he announced, as he played his star film on the hall’s screen. “Thank you all for the award, I’ve had a busy year – I’ve been busy mentoring a DayZ YouTuber, recently, to try to make them my legacy, so I was very surprised  to see myself make the nominations for Best Meme!”

As Mantrousse stepped on to read the final award winner, for the “Worst Country” award, which had been voted and presented by the American fans, the crowd were silent – with many of them anticipating Brazil to win the award.