With the 2016 season coming to a close, fans are excited for one of the final few tournaments to mark the end of the year – with many fan favourite teams attending Dreamhack Winter 2016.

Global Defensive arrived at Elmia, the venue for the event, to discover several thousand gamers all ready for their favourite event of the year – Dreamhack. Many of these fans were looking forward to one thing in particular, the CS:GO tournament that came with it.

“This is basically the third major of the year,” one Gambit Gaming fan told our reporters, “I’m, personally, always excited for events that aren’t hosted by those greedy capitalists – ESL.”

The tournament will see eight teams split in to two groups of four and battle it out for a spot in the semi-finals and a chance at the best share of the $100,000 prize pool. Among the competing teams are world favourites Cloud9 and major legend teams Flipsid3 and Gambit Gaming, who will both be disappointed with anything less than the gold – after such spectacular performances at the previous major, in Cologne.

“It’ll be a tough tournament for us,” Cloud9 player, Stewie, told Global Defensive, “There are some really strong teams here, but I think if we win this tournament, we’ll definitely be the best team in the world.” 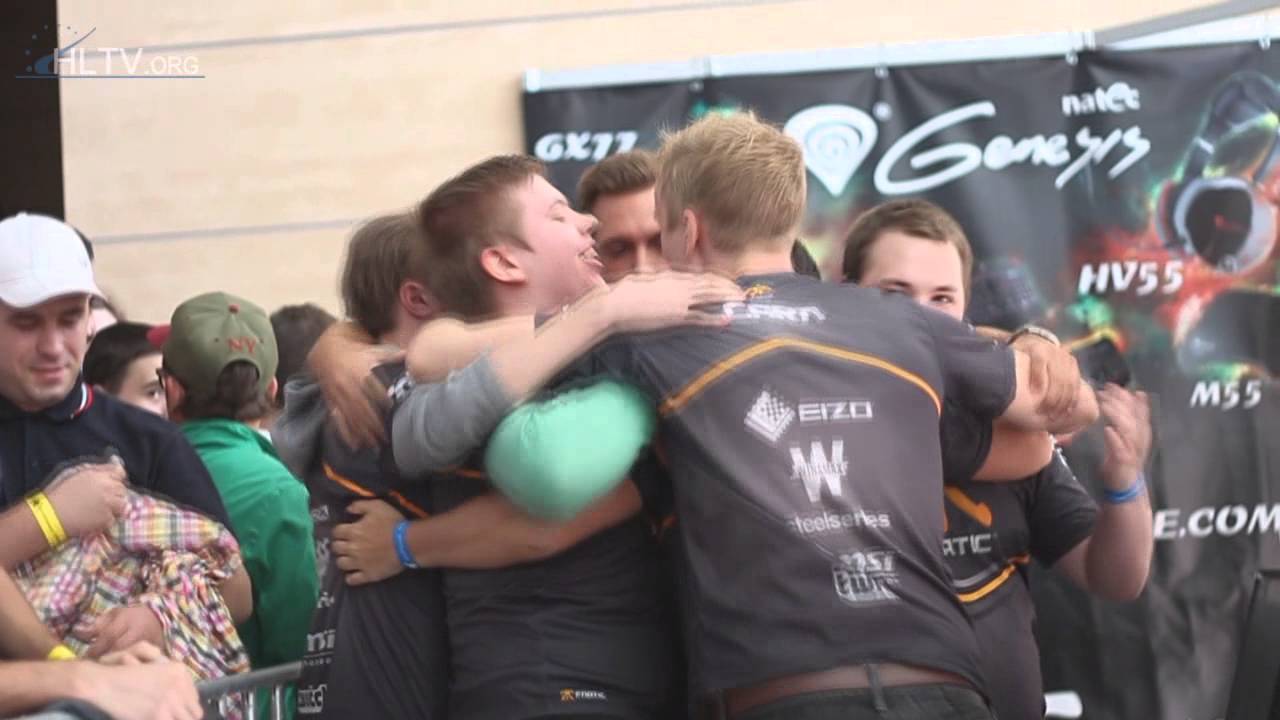 Godsent will also be in the tournament.

One of Cloud9’s prime opponents will be the Yin to NiP’s Swedish Yang, the Godsent team – with star player JW, who was, last year, brought to court after rumours he had been murdering puppies. While fans of opponent teams feel content in the fact that Godsent have been going through a rough patch, many fans fear that Godsent may not be playing the same game as them, come tournament time.

“I really don’t want to accuse anyone of anything,” the only Flipsid3 fan in the stadium told Global Defensive, “But I am personally very suspicious of Flusha. Not only does he have all of these sketchy clips, but he is also partly responsible for kicking off the Brazillian scene, which really shows just how evil he can be.”

The tournament is all set to start, with the first match being between Dignitas and a Polish team known as Team Kinguin. We spoke to Danish leader, MSL, about what possible threat this (relatively unknown) squad would bring.

“We’re actually not going to be playing,” MSL confided in us, “We rented out our accounts to a group of Silver 2 players since we figured they’ll win the match for us with ease.”

While Global Defensive attempted to contact expert analsyt Duncan “Thoorin” Shields for his opinions on the tournament, they were unable to reach him as he was busy on stage, playing against Kinguin.