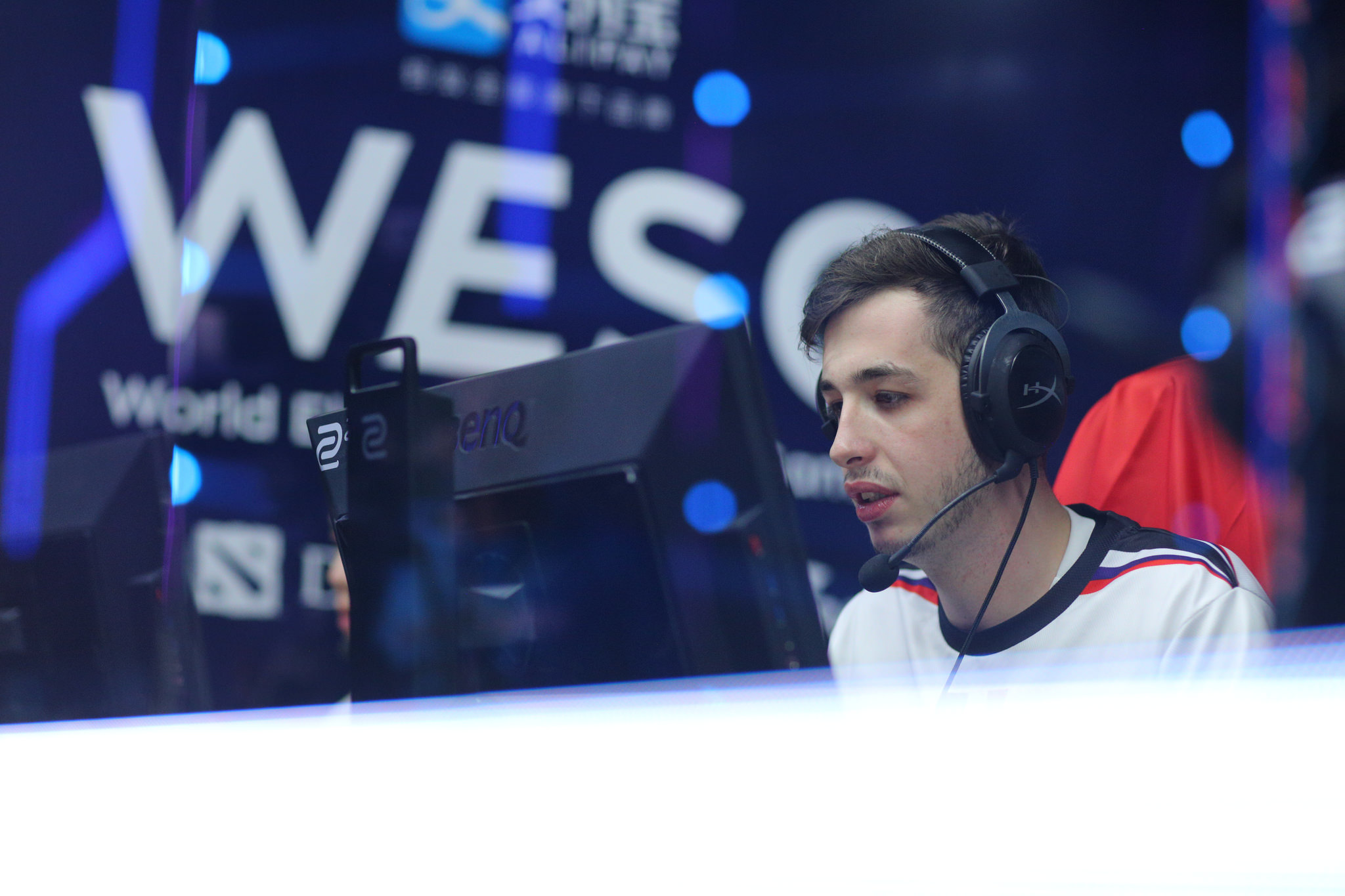 Many fans are excited to see KennyS play with Shox.

WESG has concluded with EnvyUs taking away the trophy from the insane tournament which has already been crowned “the 4th best event of 2017 so far”. However, WESG have recently released a statement apologising to the French side as they have accidentally made the transaction of the $800,000 in to the Tyloo bank account.

“We are very ashamed to have to make this announcement,” the CEO of Starladder announced, “There has been some mistake with the first prize place and the money has accidentally ended up in the hands of Tyloo, who were not the ones to win it.”

“It’s an easy mistake to make,” he went on to say, “I’m sure it happens more often than organisations admit so I am very glad that we have remained transparent throughout the whole ordeal.”

Professional players have been quick to jump on to Twitter to state their half-informed opinions on the matter.

EnvyUs player KennyS also chose to comment on the situation, telling Global Defensive that he did not mind not being paid. “It was a really fun tournament,” he told us, “It reminded me of the good old days when we were kind of good. We didn’t expect to get any money anyway, we just went because that’s what all the other Tier 3 teams were doing.”

Tyloo have refused to comment although rumours suggest that they have already banned the money from attending the bank accounts of other teams.

6 thoughts on “WESG accidentally pay Tyloo $800,000 instead of EnvyUs”