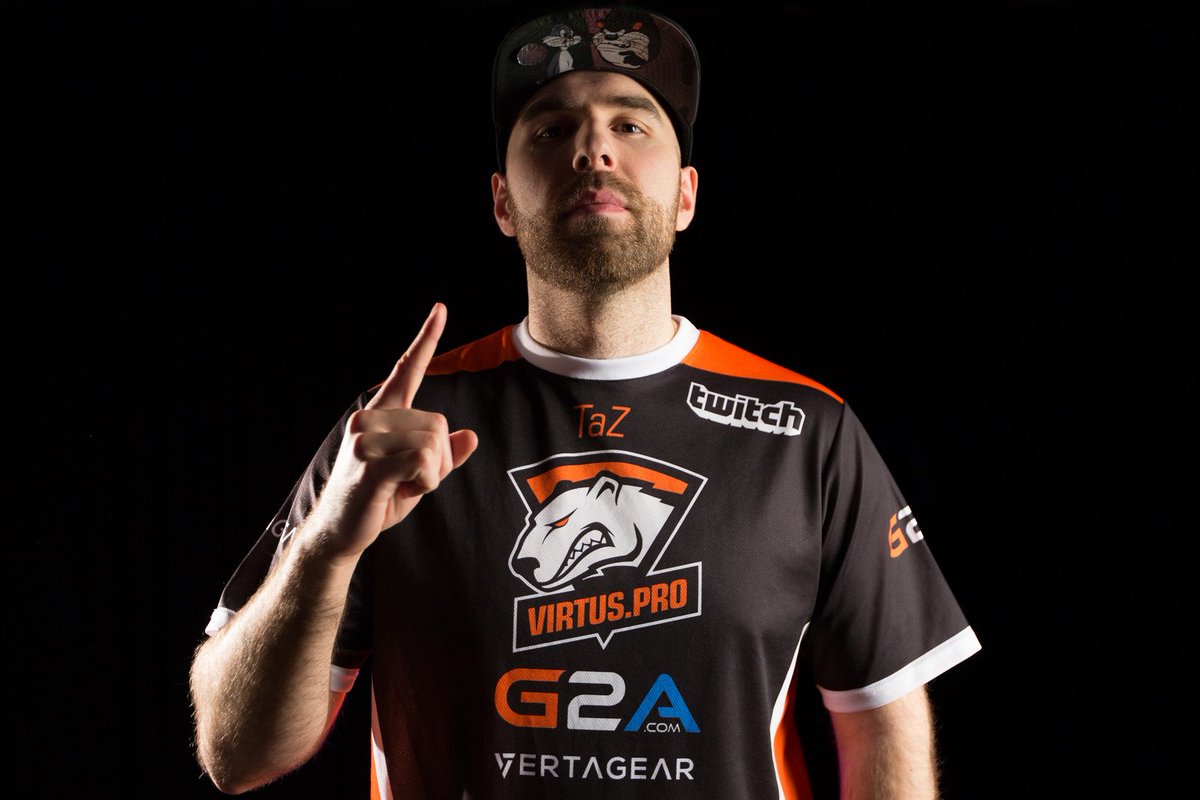 “We Are Number One”

Following a shocking upset from Danish team, Heroic, Virtus Pro looked to be on the short path towards home from the Spandex Arena for the first time in history. However, ESL have thrown a curve-ball to the fans by announcing that they will be heading to the Quarter-Finals under the new “wildcard” spot.

“The wildcard spot was designed to make the tournament even more unpredictable,” Carmac told us, in an exclusive interview, “After discussions at the board, we decided that if some random, ginger prison inmate can call such a wild upset, we have to make some changes and make the tournament great again.”

He went on, “After the Group Stage was over – we hosted a vote outside of the arena for members of the public to vote for who they wanted to make it to the next round. Many people are accusing us of choosing Virtus Pro, specifically, but this is not the case – you can’t argue with democracy.”

While fans are still awaiting ESL to announce how they are going to manage the bracket with seven teams, some of the personalities within the scene have chosen to comment on the events.

“People are going to complain about ESL inviting Virtus Pro back, but I think it’s a good thing,” Thorin told his Twitter followers, “It will HELP to keep the scene fresh, people are starting to get bored of the same old GSL style – ME included… ESL are great.”

“I totally predicted that the public would vote to save Virtus Pro, btw.” he also tweeted.

Other teams were disappointed to know that they were not chosen for the wildcard spot – including the Ninjas in Pyjamas, who disappointed fans with their failure in the group stages. Friberg, one of the key players in NIP’s recent success, spoke with us to defend NIP’s tournament run.

“Yes, we had a bad tournament,” he told us, “We won one game against a team that was relevant for a shorter period than Global Defensive; we sucked; had no team-play; showed no signs of getting better but I don’t see how fans can be disappointed, it’s not like they weren’t warned.”

Another team facing disappointment was the American side Cloud9, who failed to qualify after losing to Na’Vi. “It was the closest 16-6 ever,” one Cloud9 fan posted on Reddit, “It’s Summer, bois!”

“Honestly, Cloud9 are just shit,” Freakazoid announced on his livestream, while playing PUGs for entertainment, “They show no passion, no desire to get better. They just want to create their own brand image and live off streaming. Thank you, XXElShroodXX for the subscription!” he finished off.