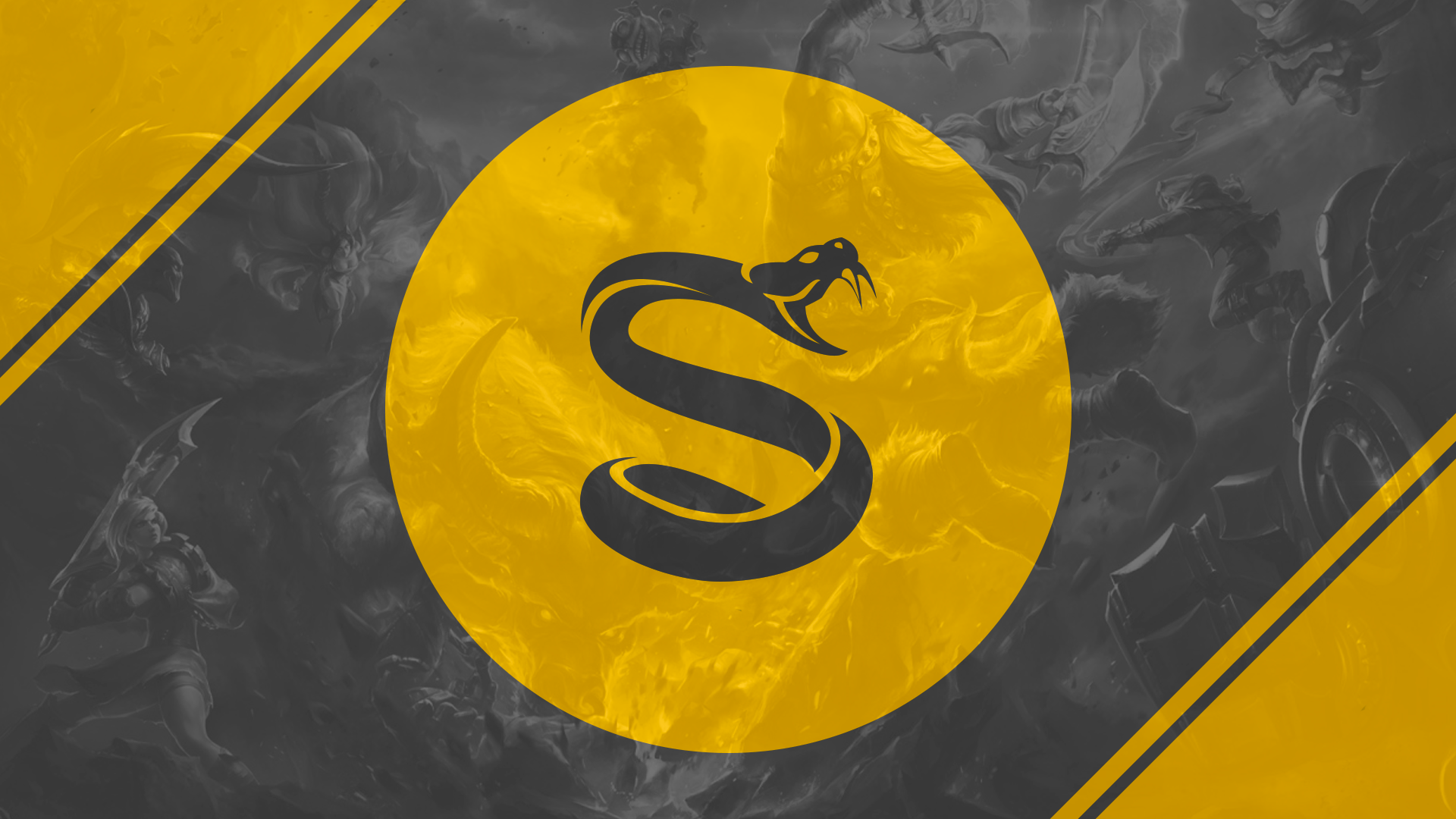 Shocking news has emerged in the North American scene as Liquid star Elige has announced his decision to follow in-game leader Stanislaw to join the up and coming Splyce side, following serious allegations from his ex-teammate Hiko.

“It was about a month after Hiko left,” s1mple told Thorin in a reflections video, “That I got a package through the mail from him. It was a collection of tapes, giving some reasons as to why Hiko left the team. There was one about Elige being little baby but the rest were mainly just him not being very good at the game.”

While Elige refused to comment on the allegations and his move, Stan told us in a CSGO exclusive that he didn’t feel like the Liquid brand represented him and that he wanted to move on to Splyce, which he felt better represented his personality.

“I’m a bit saddened by all of this,” Hiko is quoted from his recent stream outing the liars of Team Liquid, “I really think the whole roster could’ve went on to do great things, even without me but this… this isn’t Liquid. Liquid is that team that gets everyone in the CS:GO subreddit to change their flairs. Then, a month later cause them to embarrassingly switch back to Cloud9 because all of the SK flairs are being passive aggressive.”

“We were never the team for childish, public drama, that was what OpTic was for. We were the lovable losers.”

“Liquid was always a team about family. Just good old Liquid. About community. Every few months, there would be a family argument and we’d never speak to that pathetic sibling ever again but we loved each other really. I really think if we’d stuck with that roster, we could’ve done something really big. At least reach Top 2 in NA.”

Fans aren’t taking too kindly to Elige’s decision, however. “I hate him more than Shroud, right now,” said one fan, on the CSGO subreddit.

While some argued that Elige was too young for people to be getting upset as his antics, one fan angrily responded “F**k you. He’s old enough to make his own decisions. This whole thing is probably sponsored by Valve to stop the Free Brax train in it’s tracks.”

“I won’t be joining another team anytime soon. I’m washed up, there aren’t any teams around for a washed up star like me,” Hiko ended his stream by saying.

Meanwhile, in Sweden, NiP star Draken is struggling with a wrist that mysteriously broke overnight.